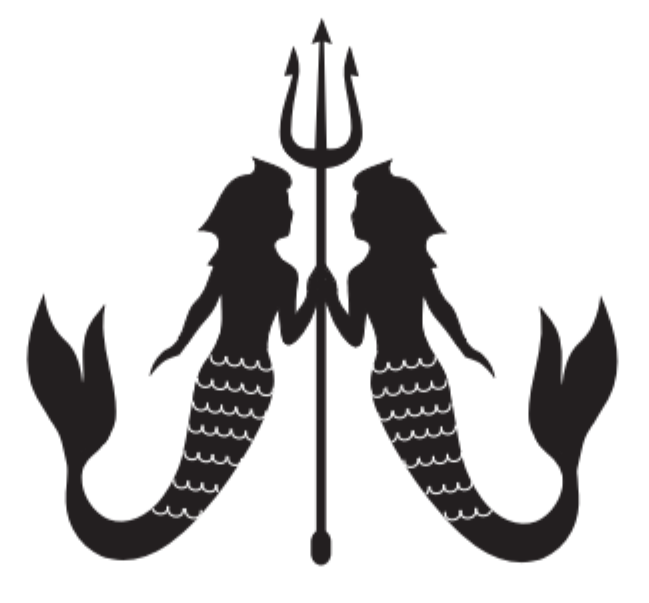 The road that led Lenny to winemaking started on the southern tip of New Jersey in the small coastal town of Wildwood, where he grew up. It was here that Lenny’s love for the ocean led him to work for the North Wildwood beach patrol after graduating high school. Later, in an effort to further utilize his lifeguarding skills in an all year round position, he moved to Florida and worked for Fort Lauderdale Ocean Rescue. It was during this time that he met his wife, Susanne, who also came to work in Florida from her home country of Sweden.

Prior to their move to California, the couple traveled around Southern Europe, experiencing the beauty and mystique of Bordeaux and Tuscany. It was during this trip that Lenny’s curiosity for winemaking began.

In 2008, the couple moved to Santa Barbara where Lenny began to give wine tours and educate tourists about the vineyards and wineries throughout the county. With growing interest in the wine industry, Lenny then started working in tasting rooms and it was during this time that he went back to school for Viticulture and Enology.

Working several harvests and having the great fortune of being mentored by some of the best winemakers in Santa Barbara county, Lenny’s passion for winemaking grew which led him to establish Skyenna Wines in 2014. 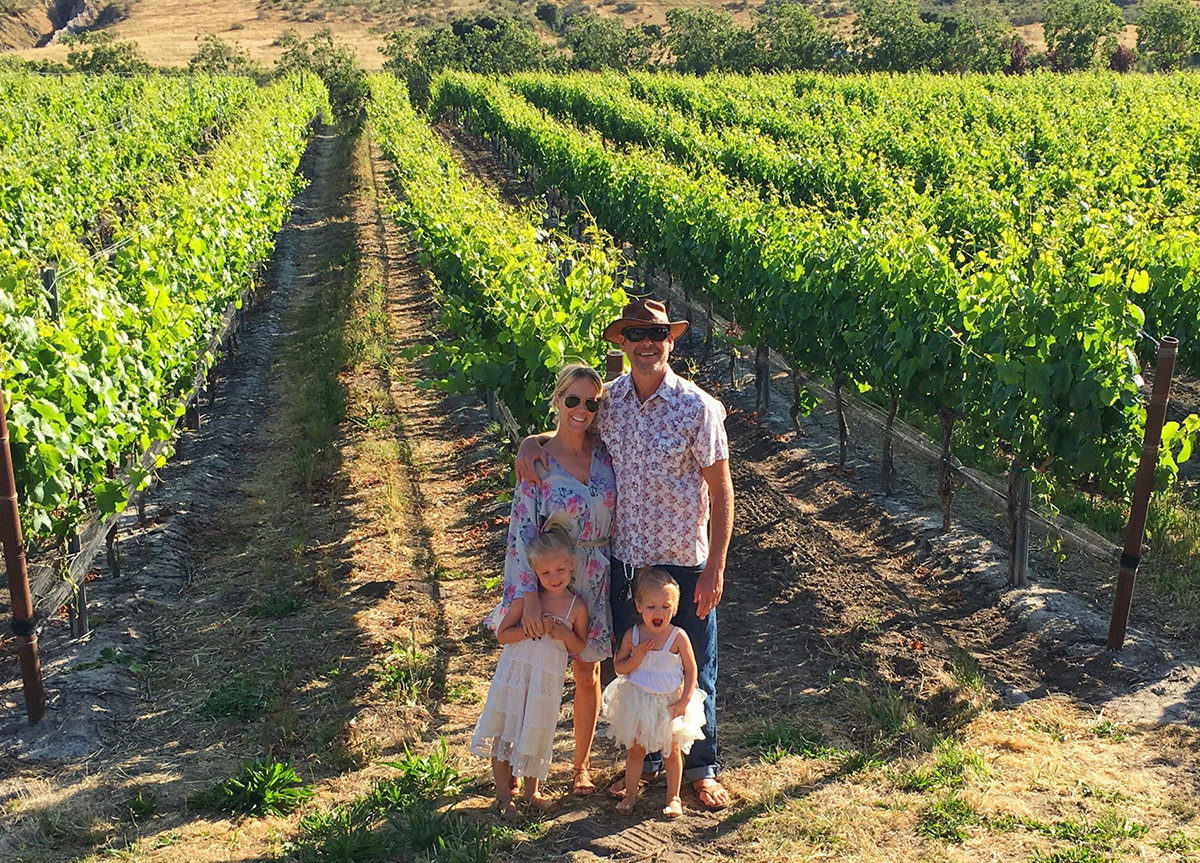